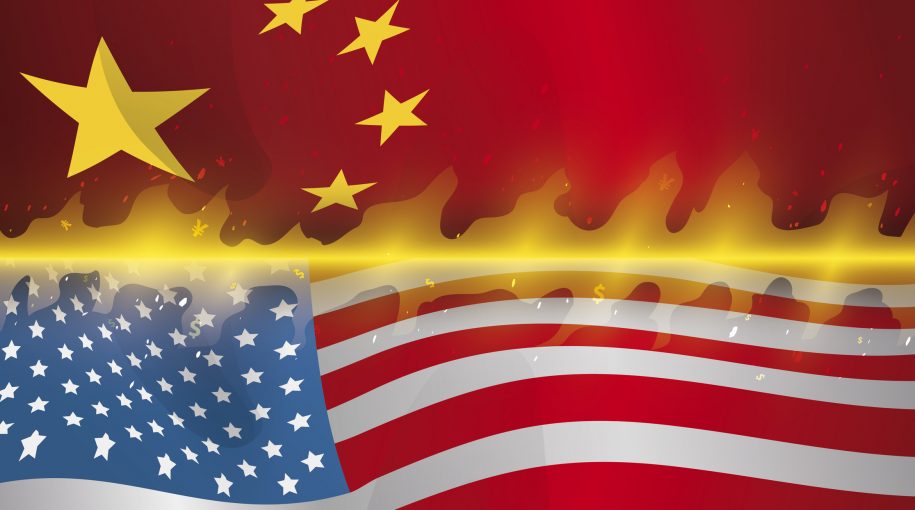 U.S. markets and stock exchange traded funds meandered on Friday as optimism over progress in the trade war with China was pared down by lingering uncertainty over global growth.

Global equities have been pushing higher this week on hopes of easing trade tensions between the U.S. and China, along with expectations of looser monetary policies from global central banks, recovering some of the lost ground experienced over a volatile August. The European Central Bank this week announced a key rate cut and a return to quantitative easing or a restart to its bond purchasing program.

China said Friday it would not implement new tariffs on U.S. agricultural goods in a bid to calm tensions and de-escalating the aggressive rhetoric that sent markets reeling back in August. Meanwhile, President Donald Trump has already postponed the new round of tariffs that were set to take effect on October 1.

“It doesn’t mean we will have a trade deal, but maybe a possibility that the U.S. and China might postpone the new tariffs and possibly even relax some of the tariffs that are already in place,” Peter Cardillo, chief market economist at Spartan Capital Securities, told Reuters. “It’s a market of hope. A hope of a cosmetic resolution.”

However, the optimism over trade was being offset by concerns over growth. The International Monetary fund projected that the internecine trade war could cut global GDP in 2020 by 0.8%.

Looking ahead, investors are waiting on the Federal Reserve next week where it is largely expected to announce another interest rate cut of at 25 basis points to bolster growth in the wake of the trade-induced weakness.