You are at:Home»Innovative ETFs Channel»Throw Everything You Know About the Markets Out the Window 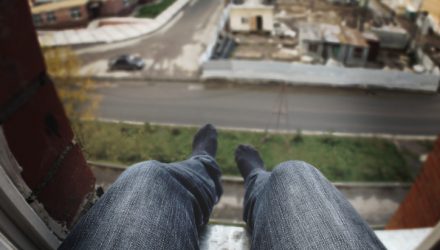 Throw Everything You Know About the Markets Out the Window

By Marin Katusa via Iris.xyz

We’re on the precipice of a new adventure in the markets. Never before has so much data and information been available to investors around the globe. And yet, there’s no consensus on what’s going to happen. Not to mention we have major geopolitical issues happening around the world…

China’s cracking down on Hong Kong. Oil transport vessels are being seized. On top of that, we have a very gloomy global economic environment.

A Signal for Coming Chaos?

All of this is fueling the fear of trade and sending gold to record prices in almost every currency. And most important to your portfolio… the mighty U.S. Dollar is actually rising with the price of gold. Exactly what is going on?

Is the Rise in Gold Already Signaling a Recession?

Last week we talked about the negative yield from governments and corporates alike. And one of the most talked-about recession indicators, the 2-year vs 10-year treasury chart, actually inverted.