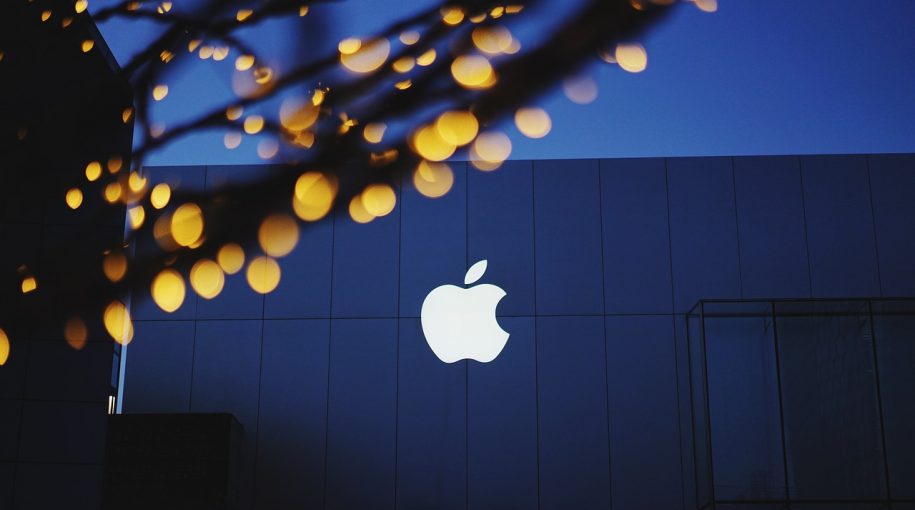 That’s right – it would have risen to $200. And now, to carry out this logic to its almost absurd conclusion, what if the market capitalization remained at $800 billion and the company had bought back all but one share of Apple stock? How much would that share be worth?

The point that I’ve been trying to make, of course, is that over the last six years Apple’s management has been buying up huge gobs of its shares. And that that stock buy-back was a huge factor in the rise in the price of Apple’s stock price.

The company will apparently continue, at least in the foreseeable future, to buy up hundreds of millions of additional shares. Is there any limit to how much they would be able to buy? Yes!

If the company faced a long period of declining profits, that would clearly put an end to their buying spree. Could that happen? Yes, it could!

But if history is any guide, then that eventuality – and least in the near future – seems rather unlikely. Let’s look at the record shown in Table 2. 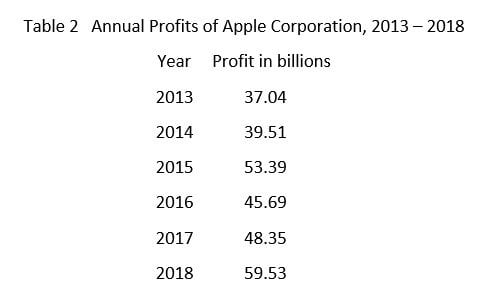 Especially since the introduction of the iPhone in 2007, the company has had some relatively fat years as well as some lean years. Indeed, fiscal year 2019, which began last October, has been shaping up as a lean year. But even so, the company will apparently continue its vast stock buy-back program.

Full disclosure: I own Apple stock.

Steve Slavin has a PhD in economics from NYU, and taught for over thirty years at Brooklyn College, New York Institute of Technology, and New Jersey’s Union County College. He has written sixteen math and economics books including a widely used introductory economics textbook now in its eleventh edition (McGraw-Hill) and The Great American Economy (Prometheus Books) which was published last August.