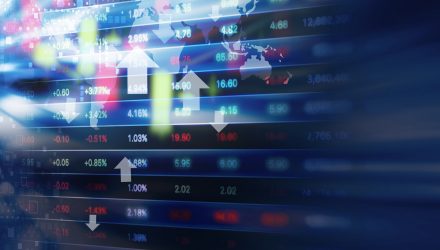 Monday’s broad market gains also came off the heels over rising skepticism over the health of the global economy, which prompted a swift decline on Friday. Furthermore, a drop in Chinese exports and an unexpectedly weak U.S. jobs also led Wall Street to its worst week since the end of 2018. While some concerns linger, Geoffrey Yu, head of the investment office at UBS Wealth Management, argued that some were beginning to see a possible turn around, especially for the prolonged trade talks between the U.S. and China.

“It seems like the market is starting to move on from this, pricing in significant good news,” Yu told the WSJ.

“The retail numbers were relatively good, signaling the consumer is alive and well,” John Carey, managing director and portfolio manager at Amundi Pioneer, told the WSJ. “People are hopeful that the economic recovery is going to continue and we’re not going into a recession.”