You are at:Home»Innovative ETFs Channel»Russell 2000 Index Could Be a Strong Indicator of Next Market Move 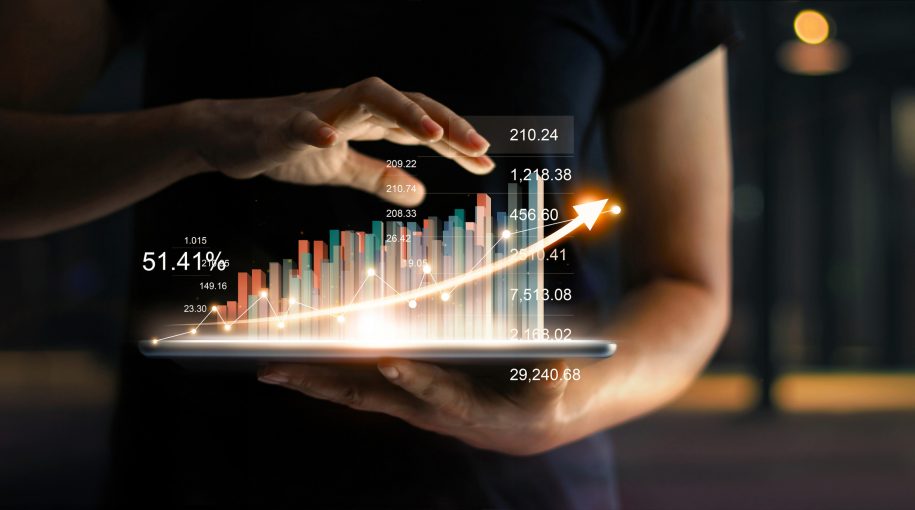 Every market move as of late has been mostly about trade wars and yield curves, but the Russell 2000 small cap index could be telling its own story. What small cap equities are doing could be a strong indicator of where the next market move is headed.

“The Russell 2000 small-cap index has been a great leading indicator for the stock market in both directions, and we saw it last year before the big decline in the stock market in the fourth quarter, ” said Matt Maley, equity strategist at Miller Tabak.

“When the Russell 2000 rolled over and broke to a new lower low, that’s when the whole market started to really fall out of bed, and we’re seeing a similar situation right now,” said Maley. “When the S&P went to make a new high [in July], the Russell failed to do so, and now it’s rolling back over and it’s testing its June lows.”