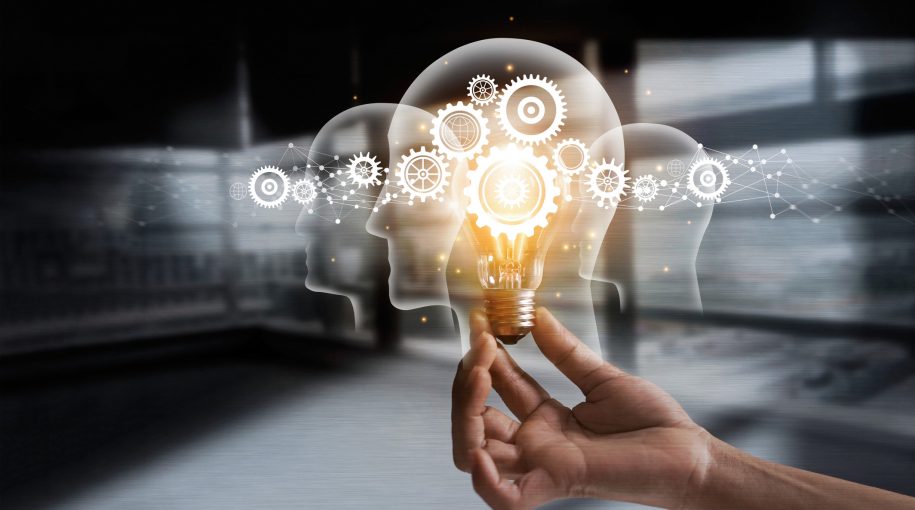 U.S. markets and stock ETFs continued to strengthen off of last week’s rebound as investors wait on the Federal Reserve’s meeting later this week.

The Federal Reserve will begin its two-day policy meeting Tuesday where traders widely expect policy makers to adhere to their pledge of a “patient” approach to monetary policy ahead, Reuters reports.

Investors will be especially looking out for whether policy makers have sufficiently lowered interest rate forecasts to more closely align to the Fed’s so-called dot plot, a diagram showing individual policy maker’s rate view over the next three years.

“The Fed meeting this week is a clear catalyst for markets. A lot of it has to do with expectations of the Fed lowering the dot plot and also some more clarity on the balance sheet,” Jon Adams, senior investment strategist for BMO Global Asset Management, told Reuters. “A Fed that is on hold will really help boost profit expectations and margins.”

Market watchers will be closely monitoring how long officials think they will hold rates steady for while gauging the softening global economy.

“How long this pause will last is what the market is after,” Esty Dwek, senior investment strategist at Natixis Investment Managers, told the Wall Street Journal. “We expect a stabilization in growth, not just in the U.S. but also in major economies, which means that there might be one hike this year.”

Additionally, the softer hand from the Fed coupled with hopes that the U.S. and China will reach a trade agreement to end the prolonged trade dispute helped bolster major U.S. benchmarks, which just experienced their best weekly gain this year.