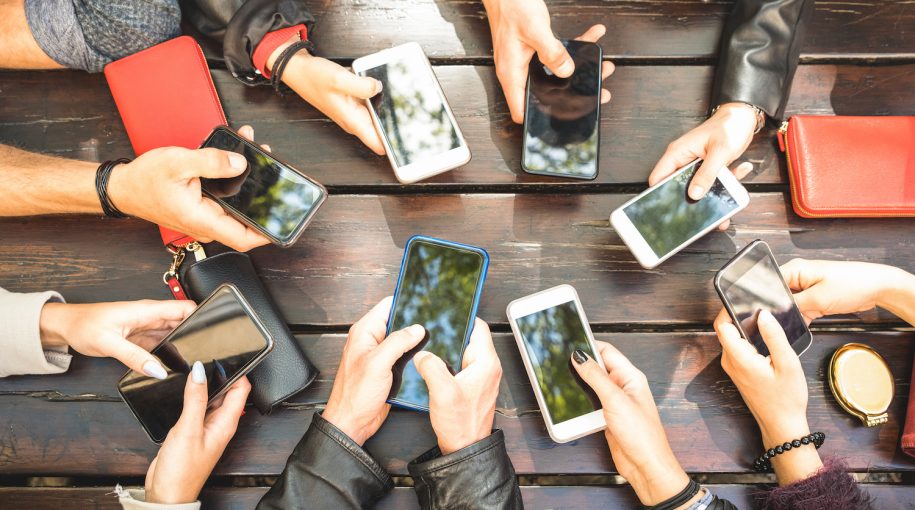 Apple will likely announce the 2019 iPhones at an event in September.

What other products to expect?

Talking of the iPad lineup, Kuo says Apple would launch two new iPad Pro models in 2019. Further, the analyst notes that the two new models will come with an upgraded processor and bigger screen as well. As per the analyst, the 9.7-inch iPad will be stretched to 10.2-inches; this could mean smaller bezels as well. Kuo also hints of a new iPad mini, saying it would feature an upgraded processor.

For the 2019 Mac lineup, the analyst notes that Apple would launch a new MacBook Pro between 16-inches and 16.5-inches. The new MacBook Pro will come with a new design and feature a 31.6-inch 6k3k monitor. Further, Kuo notes that the display would feature a Mini LED-like backlight design to give “outstanding picture quality.”

Additionally, Apple would launch a new Mac Pro with “easy to upgrade components” this year, the analyst claims. Also, Kuo notes that Apple may add a 32GB RAM option for the 13-inch MacBook Pro, which currently comes in 16GB option. The 15-inch version does come in 32GB RAM.

Talking of Apple Watch, the analyst notes that the popular ECG function will be made available in more countries this year. Also, the company could come up with a new ceramic casing design. Apple Watch Series 3 offered a ceramic casing option, but Apple discontinued it with the Series 4. Kuo is also optimistic on Apple launching a new iPod touch with an upgraded processor.

For the AirPods 2, Kuo says that they will come with an upgraded Bluetooth connectivity and support wireless charging. Since the 2019 iPhones would come with bilateral wireless charging, users would possibly be able to charge AirPods 2 with the iPhones. Finally, talking of AirPower, Kuo says Apple will finally ship it in the first half of 2019.

Based on Kuo’s latest claim, it can be said Apple would have a busy schedule this year. Though Kuo gave no details on when to expect these products, Apple could start sharing some information from March.