You are at:Home»Innovative ETFs Channel»More App Downloads Open Up Opportunities in Emerging Markets 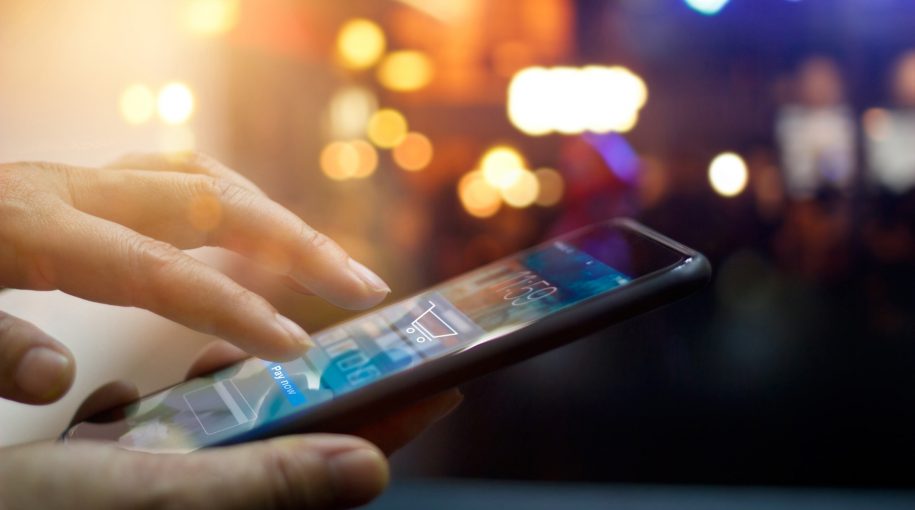 As more users adopt smartphone usage into their daily lives, it will also fuel app downloads.

“Global App Downloads exceeded 198 billion downloads in 2018, which was a 35% increase from 2016 downloads; this growth was fueled in large part by emerging markets,” the fund noted in an email. “This growth included a 70% increase in China and a 165% increase in India.”

It’s easy to take a smartphone for granted given that it’s almost become a daily necessity in terms of connecting users with the rest of the world, including their own. In EM, smartphone adoption in certain parts of the world is just hitting the tip of the iceberg in terms of economic growth via ecommerce, according to a report by mobile network trade group GSMA.