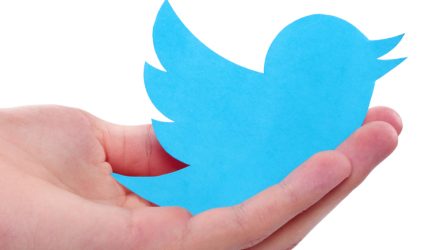 Elon Musk revealed that he acquired a 9% position in Twitter, becoming the largest shareholder of the company, the Wall Street Journal reports.

The Tesla Inc. chief executive has been a prolific Twitter user and has criticized the service broadly, notably for the platform’s position on censoring users.

In a securities filing on Monday, Musk revealed that he held 73.5 million shares of Twitter as of March 14, or a value of $2.9 billion based on Friday’s closing price. The amount of shares owned by Musk is more than that of even company co-founder and former CEO Jack Dorsey and other large institutional investors like the Vanguard Group Inc.

In recent weeks, Musk has questioned Twitter’s commitment to free online speech and even tweeted he had been “giving serious thought” about starting a competing platform. In a Twitter post in late March, Musk posted a poll, saying, “Free speech is essential to a functioning democracy. Do you believe Twitter rigorously adheres to this principle?”

“The consequences of this poll will be important. Please vote carefully, “ Musk added in a follow-up tweet.

Some observers believe that Musk had the ability to make good on launching a competing platform, as he certainly has the capital to start up a new business. Musk is the world’s richest person, with a net worth of about $273 billion as of Monday.

“There’s no such thing as a passive stake with Elon Musk,” Cascend Securities analyst Eric Ross told the WSJ. “He’s clearly going to roll his sleeves up.”