You are at:Home»Innovative ETFs Channel»Increasing Numbers of Americans Believe Capitalism Is Broken 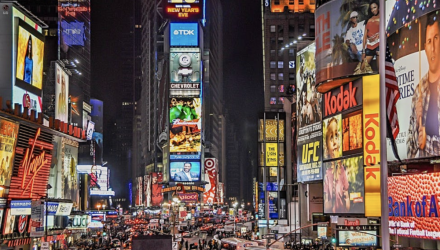 Is capitalism broken? Increasing numbers of Americans, particularly younger adults, seem to think so. This idea is part of the motivation for those who, as discussed in last week’s column, are turning toward socialism. An Axios poll in January found 70% of voters want the economic system reformed. They think the economic system is skewed toward the wealthy and the government should do more to fix it—and they’re ready to vote for a 2020 candidate who agrees.

Many who claim that capitalism no longer works may not understand what capitalism actually is. In reading reams of articles criticizing capitalism, it seems to me those critical of the system believe that capitalism inherently embraces greed, corruption, oppression, and dishonesty. They appear at times to use the term as a disapproving synonym for “the wealthy” or “big corporations.”

More accurately, capitalism is an economic system based on the private ownership of the means of production, distribution, and exchange. It is characterized by the freedom of capitalists to operate or manage their property for profit in competitive conditions. It is also called free enterprise or private enterprise.

Who are capitalists? The wealthy owner of a large, successful business is a capitalist. So is a self-employed person who cleans houses for a living. A freelance artist offering works for sale but finding few buyers is a capitalist. So is a teenager earning money during the summer by mowing neighbors’ lawns. No matter their level of financial success, they are all operating competitive, free enterprise businesses.

Greed and corruption are not tied to particular economic models, but are aspects of human nature that have been with us for millennia. Yes, some business owners and wealthy people are greedy and selfish. So are some hourly-wage workers and poor people. These traits—just like generosity and altruism—are found in all parts of society. They appear in both the blue-collar worker who lies to a huge insurance company to obtain fraudulent benefits and the corporate CEO who doubles the price of life-saving medical products.