You are at:Home»Innovative ETFs Channel»Healthcare ETFs Deteriorate on Congress’ Threats to Drug Prices 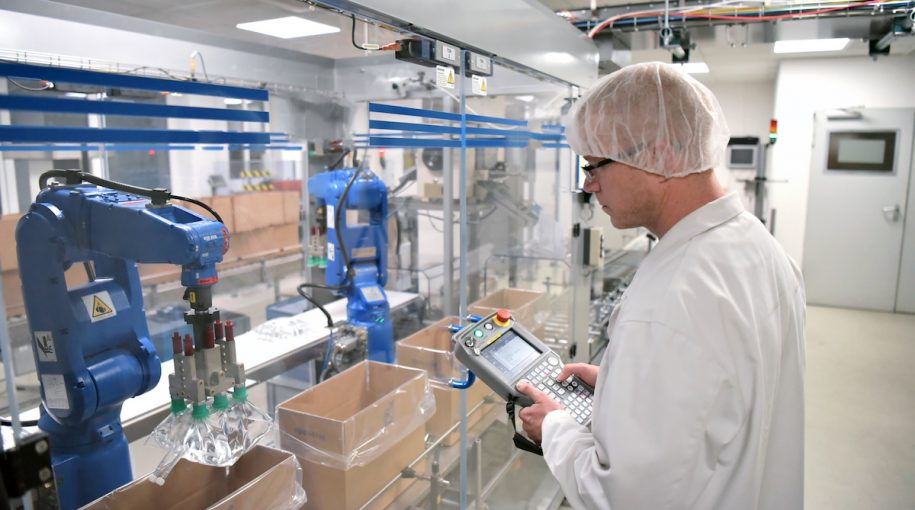 Ana Gupte, Leerink Partners senior health-care services analyst, argued that the health-care sell off was mostly driven by the proposed legislative changes to Pharmacy Benefit Managers’ business model, which are paid rebates by Big Pharma for drugs coverage under private and public insurance plans, such as Medicare. Lawmakers suspect the so-called backdoor deals have increased drug costs for patients.

It is “very likely” lawmakers will force drug companies to give rebates to consumers instead, starting as early as next year, Gupte said.

Further weighing on the healthcare sector, a federal appeals court in New Orleans it will hear arguments on a lawsuit backed by President Donald Trump to overturn Obamacare. Actions to reverse the healthcare law could create 32 million more uninsured people in the U.S. by 2026, according to the Congressional Budget Office.