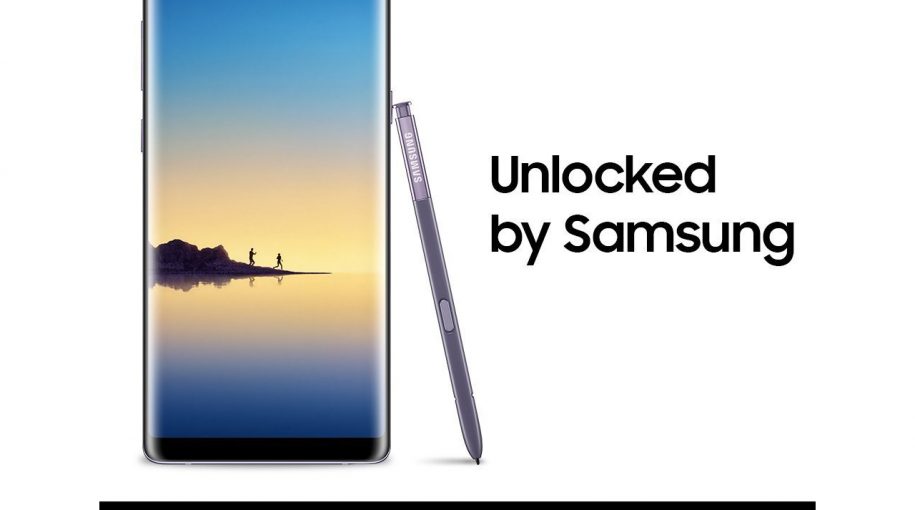 Galaxy Note 10 Could Have A Quad-Lens Camera

Samsung only just unveiled the Galaxy S10 lineup and the Galaxy Fold, but rumors about the next Galaxy note are already starting. Now the rumor mill suggests the Galaxy Note 10 could have a quad-lens camera on the back. It wouldn’t be all that surprising if this were the case, so it seems like a pretty safe story to spill.

The rumor about the quad-lens camera on the Galaxy Note 10 comes from Sammobile. Citing unnamed sources, the tech blog reports that the successor to the Note 9 will have a rear-facing quad-lens camera. The blog also refers to the device as the Galaxy Note 10, but with a caveat. Samsung is reportedly thinking about rebranding its long-running Note lineup, so the device could be branded with whatever new name the Korean electronics giant comes up with.

Sammobile’s source also said that the device in question has the model number SM-N975F. This tidbit adds another question to the rumor. Other Note devices end in 0 rather than 5, so the tech blog suggests that this model number may actually be a 5G variant of the Galaxy Note 10. A few months ago, it looked like AT&T may have accidentally leaked the existence of a Note 10 with 5G. The carrier mentioned a Samsung handset with 5G support slated for release in the second half of the year.

The Galaxy S10 5G will have a 6.7-inch display, a rear-facing camera with four sensors, and support for 5G wireless technology. The other S10 variants do not have this ultra-high-end camera, so that would make the Galaxy Note 10 (or whatever it ends up being called) the second Samsung device with such a camera. Given that the 5G variant of the S10 is even more premium than the S10 Plus, the company will have to really pull out all the stops to make the next Note device even more special.

Of course, as with all rumors about popular devices, we must treat this one with a grain of salt. Samsung is still working on the next Note handset, so anything about it can change before it’s released.

There aren’t yet very many rumors about the Galaxy Note 10 yet, but we have heard that it could have a massive 6.7-inch display—which would make it bigger than last year’s Note 9 and the same size as the S10 5G. Twitter tipster Ice Universe also tweeted the Note 10’s probable code-name: “Da Vinci.”