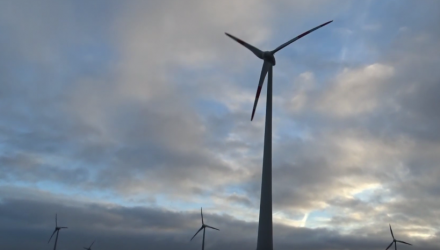 “With this new investment, Google will now have a home in 24 total states, including data centers in 13 communities. 2019 marks the second year in a row we’ll be growing faster outside of the Bay Area than in it.,” Pichai wrote.

It’s a move that highlights the latest spending spree by Google, which doubled its capital expenditures last year. The extra data centers will help boost the company’s cloud computing division, which will compete with similar technology from the likes of Amazon and Microsoft.

“These new investments will give us the capacity to hire tens of thousands of employees, and enable the creation of more than 10,000 new construction jobs in Nebraska, Nevada, Ohio, Texas, Oklahoma, South Carolina and Virginia,” Pichai noted.