You are at:Home»Innovative ETFs Channel»Artificial Intelligence Will Add $15 Trillion to the World Economy by 2030 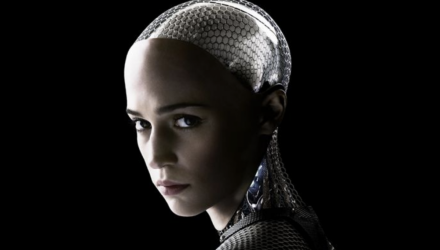 A couple of weeks ago, I introduced you to an exciting new company called GoldSpot Discoveries, conceived and headed by mining visionary Denis Laviolette. GoldSpot is the world’s first exploration company to use artificial intelligence (AI) and machine learning in the discovery process for precious metals and other natural resources. Not yet three years old, it’s already had a number of successes locating optimal target zones.

I’m pleased to inform you now that GoldSpot began trading last week on the TSX Venture Exchange under the ticker SPOT. This is a giant leap forward not just for the company and its team but also AI in general.

I’m also thrilled to have been named chairman of GoldSpot’s board of directors, effective today.

It’s important for readers to realize that AI is no longer the stuff of science fiction. The technology is already disrupting multiple industries, many of which impact you on a daily basis. Own an iPhone X? Its facial recognition system is powered by AI. Ever been redirected by Google Maps because of an accident or construction ahead? You guessed it: AI.

And those are just a couple of small examples. By one estimate, AI contributed a whopping $2 trillion to global GDP last year. By 2030, it could be as much as $15.7 trillion, “making it the biggest commercial opportunity in today’s fast changing economy,” according to a recent report by PwC.