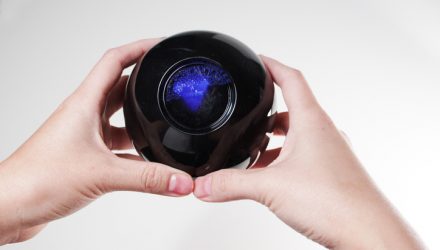 Last week ended with equity markets taking another dive that accelerated into Friday’s close as the trade war with China intensified heading into its eighteenth month with China announcing that it will impose retaliatory tariffs on US goods. The S&P 500 closed down 2.5% for the third time this month. After the close President Trump launched a twitter storm to announce additional retaliatory tariffs in response to China’s. So that’s going well.

Investors face challenging times as the major market movers have simply been words (tweets) coming from politicians and bureaucrats, the prediction of which is akin to assessing the next missive from a Magic 8-Ball.

While many continue to talk about the ongoing bull market, the major US equity market indices have seen four consecutive weekly declines and are all in the red over the past year with the small-cap Russell 2000 down well over 10%, sitting solidly in correction territory. On the other hand, this year has seen the strongest performance out of long-maturity Treasuries since at least 1987.

How many bull markets see the total return for the long bond outpace the S&P 500 by over 16%.