You are at:Home»Innovative ETFs Channel»China In the Process of Rolling Out State-Backed Cryptocurrency 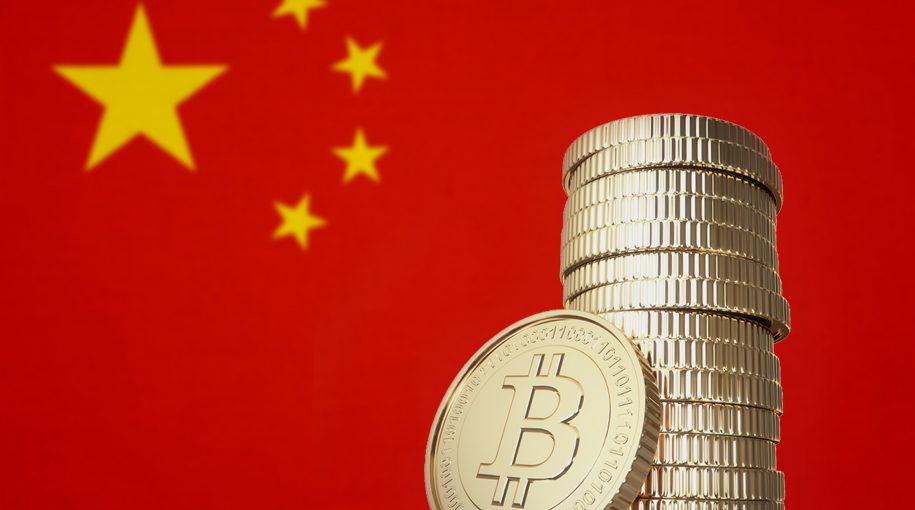 China In the Process of Rolling Out State-Backed Cryptocurrency

China is set to roll out its own cryptocurrency with the backing of the state, and will introduce it to seven institutions over the coming months. The seven institutions receiving the digital asset include major movers and shakers in the technology as well as financial sectors like Alibaba and Tenecent.

According to a report by Forbes, a “separate source, who’s involved in the development of the cryptocurrency, dubbed DC/EP (Digital Currency/Electronic Payments), confirmed that the seven institutions would be receiving the new asset when it launches, adding that an eighth institution could also be among the first tier of recipients. The source declined to provide the name of the additional company. Speaking under terms of anonymity, the source, who previously worked for the Chinese government, confirmed that the technology behind the cryptocurrency has been ready since last year and that the cryptocurrency could launch as soon as November 11, China’s busiest shopping day, known as Singles Day.”

The news comes as social media giant Facebook is facing regulatory scrutiny from the government. Dubbed “Project Libra,” the digital currency will feature partnerships with Visa and Mastercard.

The Facebook cryptocurrency news set the space abuzz with optimism as Bitcoin reached a high of $20,000 near the end of 2017 and fell over 70 percent since, but is climbing back to prominence again following this news. Despite pressure from governmental regulators for privacy issues, analysts are expecting this cryptocurrency offering will bolster Facebook’s profile.

However, as Facebook’s cryptocurrency continues to encounter roadblocks to implementation, China is moving forward.

“China is barreling forward on reforms and rolling out the cryptocurrency,” said Paul Schulte, who worked as global head of financial strategy for China Construction Bank until 2012. “It will be the first central bank to do so.”

Once the institutions slated to receive China’s cryptocurrency are in possession of the digital asset, they will be responsible for dispersing it to the general public. That’s 1.3 billion Chinese citizens to be exact.

This dual effort by the state and private enterprises is the best way to implement the digital currency, according to the powers that be.

“This dual delivery system is suitable for our national conditions,” said Mu Changchun, deputy director of the Paying Division of the People’s Bank of China (PBOC). “It can not only use existing resources to mobilize the enthusiasm of commercial banks but also smoothly improve the acceptance of the digital currency.”