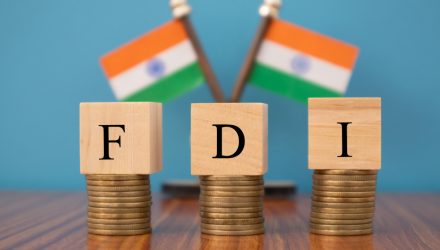 Indian equities also rallied alongside other Asian markets after President Donald Trump held back on a severe reaction to China’s new national security law in Hong Kong. Many feared that the U.S. would engage in another protracted trade war with China, sending global markets into another downward spiral.

New Dehli has outlined a phased rollback of shutdown measures. It will first allow malls, restaurants, and places of worship to open from June 8. The more stringent rules will be applied to areas still seeing a large number of active cases until at least June 30.

However, many still warn of ongoing weakness in India’s economy. Economists expect a contraction in India’s gross domestic product in the fiscal year through March 2021, which could mark the first decline in over four decades.