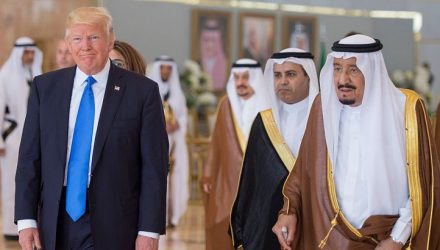 As hard as it may be to believe, we are past the halfway mark for 2Q 2017. If upon hearing that, you’re asking yourself “where does the time go?” we’re right there with you.

As we shared in last week’s Monday Morning Kickoff, the current quarter has taken on a far different tone from how 2016 came to a close and 2017 kicked off. Even though the tech-heavy Nasdaq Composite Index has powered higher thus far in 2Q 2017, both the S&P 500 and Dow Jones Industrial Average have gained and lost ground in recent weeks.

As we see it, the last several weeks have been a combination of frenetic earnings activity, a flow of economic data that could be described as being at best “mixed”, and a “risk-on” “risk-off” vibe in the market. The schizophrenic risk profile of the market is increasing due to the impeachment fueled headlines from the Washington news cycle that is once again pushing out timing expectations for Team Trump’s reforms and stimulative plans.