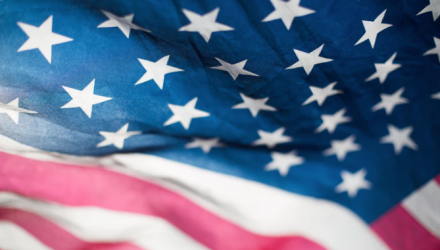 How Will Trump’s Proposed Tax-Plan Affect You?

By Brad Sherman via Iris.xyz

Recently, the Trump Administration released their nine-page tax plan titled “United Framework for Fixing Our Broken Tax Code.” That’s a mouthful. The full text of the plan can be found here.  So how will the proposed tax-plan affect you?

The reviews are in, and they suggest that while the plan is considered “finalized,” there is still a high level of uncertainty and vagueness in the plan that makes it difficult to assess how it would impact the average American.

Some have suggested that President Trump and the Big 6 (Gary Cohn, Steve Mnuchin, Mitch McConnell, Sen. Orrin Hatch, Paul Ryan and Rep. Kevin Brady) might not have learned as much as they could have from the failure to repeal and replace the Affordable Care Act, which arguably was defeated due to a lack of clear details and shortage of bipartisan support.  In a repeat tactic, the push for passing the bill under “budget reconciliation” would require only a simple majority in the Senate to pass the law.  But it should be noted that this can only happen if projections show that the total revenue differential over the next 10 years is $1.5 trillion or less.  Right now, projections place it at $2.5 trillion over the next 10 years.  That means the GOP will either need bipartisan Senate support with 60 votes or find $1 million in reduced projections.

Here are some of the highlights of the proposed plan and how they could impact your personal income taxes if they should be passed:

1. Fewer Tax Brackets – Instead of the seven tax brackets we face today ranging from 10% to 39.6%, the new plan proposes only three: 12%, 25%, and 35%.  Because the plan does not specify where these cut-offs will be, though, we can only speculate on how these will impact individuals positively or negatively.  If speculation is correct, those currently facing 28% and 33% tax rates would see a tax cut to the new 25% rate, which would be beneficial.  The idea of adding a fourth bracket for the wealthiest Americans has also been floated.