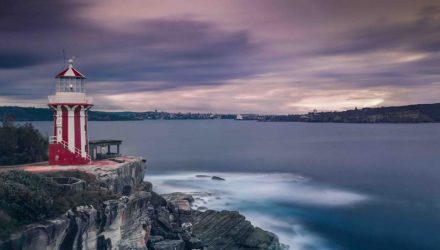 How to Spot a Financial Crisis

By Dr. Bill Acheson via Iris.xyz

Like a lot of people, I thought we were riding through a short-term problem that might hurt a few firms, but would be isolated from the overall economy.

Nine years later, it’s easy to see how wrong I was. This was a crisis that rolled through the economy and we are still experiencing shockwaves from it in regulations and investor behavior.

Could I have seen it coming? Could I have predicted the crisis? Can anyone? I think the answer is broadly “yes”. So how does one go about crisis spotting? I suggest the following three steps: