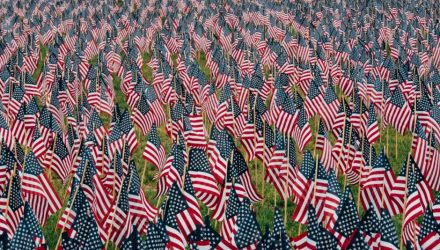 How the Financial Media Landscape Changed After the 2016 Presidential Election

By Lauren Davis via Iris.xyz

Chances are, you recall exactly where you were when you learned the shocking results of the 2016 presidential election. No matter what side of the aisle you come down on, most people expected Hillary Clinton to defeat Donald Trump.

As we all know now, Trump pulled off a surprising victory on Nov. 8, 2016. Love him or hate him, just one year later he has forever changed the media, the way we consume news and American politics.

As a public relations professional deeply entrenched in the financial ecosystem, it has been fascinating to look back at how we strategized on behalf of our clients prior to Nov. 8, 2016 versus now. Here are the three main ways the Trump presidency has affected the financial industry and how financial firms should adapt – it’s not too late!

Anyone who once dismissed social media as a fad is now eating their words. As Trump has proved, Twitter is not only here to stay, but it has solidified its place as a publishing platform and a legitimate source of breaking news.