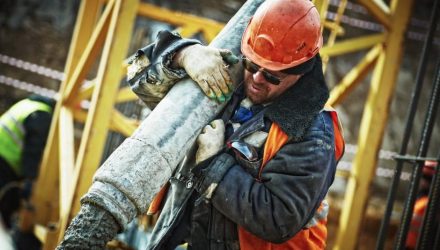 How Long Will the Current Economic Expansion Last?

We all want to know how long the current economic expansion will last. It’s been a long and lackluster recovery since the financial crisis ended, and we all want to be prepared for when the economy slows. That is why we all watch the economic data, listen to central banks and generally look for hints. It’s a little like the game of Clue.

Clue, as you remember, is a board game where players try to figure out the three main facts of a murder: the murderer, the location of the murder, and the murder weapon. They accomplish this by having their characters run around a mansion gathering evidence. At SNW we are all trying to figure out who will murder this economic expansion, where the crime will be committed and what murder weapon will be used.

Last week Yellen offered clues to the answers for all three of the game’s questions. The murder weapon will likely be either tapering of the Fed’s balance sheet or gradually increasing interest rates. The murderer should be the Federal Reserve, as it is the first major central bank to begin meaningfully removing monetary accommodation, and the location could be the Fed’s headquarters at the Eccles Building on 20th Street NW, Washington D.C., between C Street and Constitution Avenue, to be specific.