You are at:Home»Featured»How Facebook Broke the Internet and Our Brains 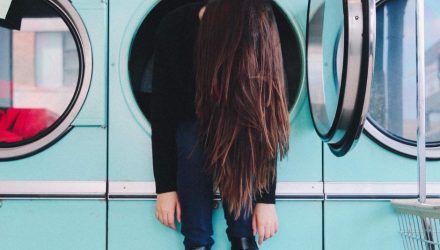 By Patty Kennedy via Iris.xyz

As Mark Zuckerberg testified before Congress earlier this month regarding the breach in Facebook data, Senator Orrin Hatch (R-UT) asked about the company’s business model.

“We sell ads,” Zuckerberg replied with a smirk that was captured on a video that later went viral.

Smirk aside, Zuckerberg presented a series of responses that were strong enough to settle both shareholders’ and employees’ nerves as FB value rose by a reported $17 billion following the testimony and seemingly calmed the fire on the home front.