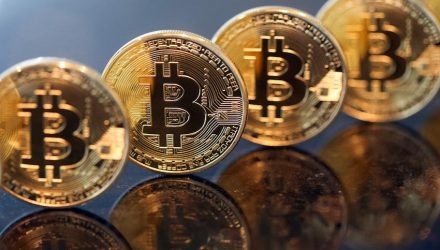 How A Banker Views Bitcoin

All the ingredients for life on earth were available in the primordial soup, but it took some unknown catalyst to create the right combinations.

Similarly, all the technology to enable cryptocurrencies was around from the 1990s, but it took the financial crisis to provide the impetus required for Satoshi Nakamoto, whoever (s)he might be, to launch Bitcoin in early 2009. Like all good manias (and I believe we are witnessing a mania of sorts), the enthusiasm for Bitcoin has credible roots.

Bitcoin was born out of the chaos of the financial crisis. With banks going bust, the global financial system seizing up and no counterparty deemed reliable, an alternative currency suddenly had real attractions.

Crucially, it was a currency that could live in its own closed system, using the blockchain distributed ledger technology to authenticate and record transactions made over the internet. It was free from government interference and bypassed the traditional banking system. Not surprisingly it initially attracted technology geeks and those of a more anarchic bent, but was quickly adopted by more criminal elements, not least through the Silk Road website, a hub for drug dealing. The site’s founder currently languishes in a US prison, sentenced for life with no possibility of parole!