You are at:Home»Featured»How the 401(K) Changed the Saver’s World 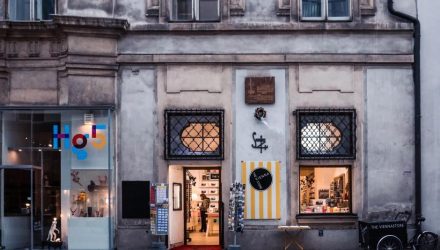 How the 401(K) Changed the Saver’s World

By Cindy Meuller via Iris.xyz

I loved saving money as a little girl. One of my favorite toys was a coin bank cash register. It wouldn’t open until it reached $10 dollars. With a small allowance, it took months until I could dump out all the change, organize and count it by nickels, dimes, and quarters. My Mom would take me to our local credit union to deposit all the coins into my passbook savings account. Remember those? So easy and simple. This was the 60s, 70s, and 80s. A simple time for our parents and grandparents. Between pensions and social security, most of their income sustained their desired lifestyles through these sources. In addition, their homes were paid off and the cost of health care was in control. They lived within their means. Saving for the future would be for splurges like travel or even a vacation property. Savings accounts were paying 5.75% in 1986¹ and Certificates of Deposit 8%².  There were many options to save without taking any risk.

Now fast forward to today. There is a savings crisis with 1 in 3 Americans saving $0 for Retirement, according to a GoBankingRates survey³. How did our society morph from care-free to ill-prepared? I would say it is from the creation of the 401k. A little history; the 401k was part of a IRS code passed in 1978⁴. Nothing was really made of it until the 80s when a benefits consultant wanted to use it for executives to shield income from taxes. It took years for the 401k to become popular as a savings option, helped by the bull run of the 90’s as employees wanted to take part in the biggest stock market growth in history. By 1996, assets in 401(k) plans surpassed $1 trillion, with more than 30 million participants⁵. At the same time mutual funds took off because 401k’s needed investment options, which made it even easier for companies to implement and administer 401k plans. For executives, this was one of the only ways that they could defer taxes on their income.

The IRS didn’t want only the high income earners to benefit from tax deferral on the 401k contributions. Safe harbor rules such as company matching and vesting periods were created to encourage the rank and file to also participate.