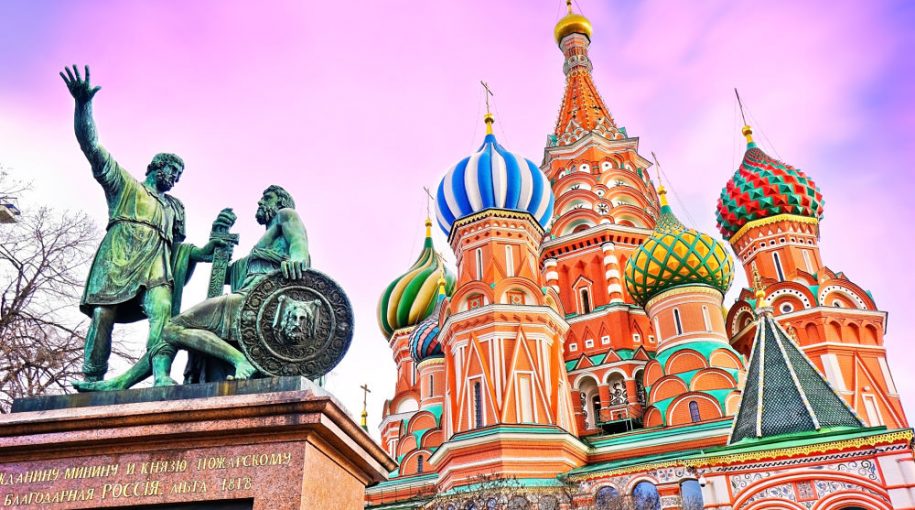 About half of RSX’s top 10 holdings, a group combining for almost two-thirds of the fund’s weight, hail from the energy sector.

“Fitch-rated Russian oil and gas majors’ performances in 1H17 benefited from a 33% increase in the Urals oil price, which compensated for a stronger rouble,” adds Fitch. “However, we expect FCF generation to vary materially among those issuers in 2017 as a result of differing tax treatments and investment stages. While the tax burden as a percentage of oil price remained relatively stable for most players, Gazprom was subject to higher mineral extraction tax (MET) rates on its gas operations. We view the threat of further tax hikes as limited unless oil prices stay at or below USD40/bbl for an extended period of time, which is not our base case.”