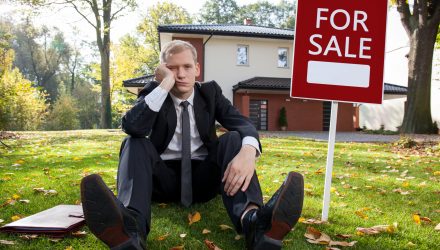 Thanks to a combination of high mortgage rates and decreased affordability, the Southern California housing market has taken a hit with the number of home sales, new and existing, dropping to a level not seen in over a decade.

Affordability is even more out of reach with respect to the Southern California housing market with the California Association of Realtors saying that the median home price topped $600,000 during the summer–its first time ever.

“You can blame the Bay Area and other red hot high-cost areas for the increase,” said Capital Public Radio News contributor Drew Sandsor in an article. “There are now five counties out of the nine-county Bay Area where the median price is above a million dollars. And that could go higher looking at demand, which has led to many bidding contests”

Rates Up, Affordability Down

Since hitting a peak in January, the housing affordability index has been on a downward trajectory, which could go even lower as the Federal Reserve continues its rate-hiking path, which is expected to run through the end of the year and possibly most of 2019. Just last month, the Fed increased the federal funds rate for a third time this year by 25 basis points, bringing it to 2.25.