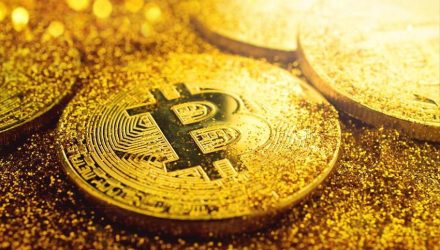 What a week it was.

First and foremost, I’d like to acknowledge the horrific mass shooting that occurred in Las Vegas, the deadliest in modern American history. On behalf of everyone at U.S. Global Investors, I extend my sincerest and most heartfelt condolences to the victims and their families.

The memory of the shooting was still fresh in people’s minds during last Tuesday’s Hollywood premiere of Blade Runner 2049, which nixed the usual red carpet and other glitz in light of the tragedy. Before the film, producers shared poignant words, saying that in times such as these, the arts are crucial now more than ever.

I had the distinct privilege to attend the premiere. My good friend Frank Giustra, whose production company Thunderbird Entertainment owns a stake in the Blade Runner franchise, was kind enough to invite me along. Despite the somber mood—a pivotal scene in the film even takes place in an irradiated Las Vegas—I thought Blade Runner 2049 was spectacular. Even if you’re not a fan of the original 1982 film, it’s still worth experiencing in theaters. Hans Zimmer and Benjamin Wallfisch’s synth-heavy score is especially haunting.

Still in the Early Innings of Cryptocurrencies

Speaking of the future, I spoke on the topic of the blockchain last week at the Subscriber Investment Summit in Vancouver. My presentation focused on the future of mining—not just of gold and precious metals but also cryptocurrencies.

Believe it or not, there are upwards of 2,100 digital currencies being traded in the world right now, with a combined market cap of nearly $150 billion, according to Coinranking.com.