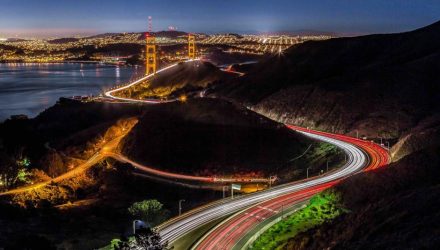 Here’s How Cryptocurrency Is Changing the Financial Landscape

The past months have seen nations declare Bitcoin as a legal method of payment – Japan, Russia and other prominent world countries who have previously doubted the reliability of this new monetary system.

This indicates that the stock market of nations could be substituting cryptocurrencies for the stock certificate.  Several companies have also held their initial coin offerings (ICOs) as an alternative to IPOs for funding.  ICO defines a means which cryptocurrency ventures raise funds, by passing the capital-raising process of venture capitalists. These ICOs are not masquerading as companies; they are digital platforms with management rights of the digital asset and venture funds.  With cryptocurrencies already hitting the mainstream, blockchain is projected to replicate the action of the internet to media, by disrupting the financial system.

The certainty is high, and like parallels of e-commerce and traditional stores, media and the internet, blockchains will replace the monetary system. Blockchain technology is adopting a limited network of cryptocurrencies, and this is because blockchain is strongest when everyone is using the same system and at the same time enables more people to be on the same platform.  The Bitcoin app is the simple description of how the new, decentralized and automated financial system will work – the app’s code satisfies both economic and regulatory demands.