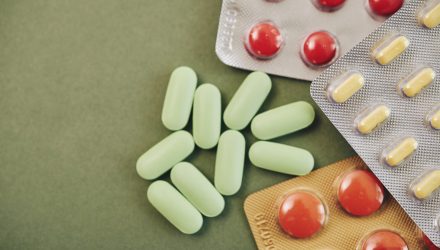 Healthcare ETFs Could be Tested in September

The Health Care Select Sector SPDR (NYSEArca: XLV), the largest healthcare exchange traded fund by assets, gained about 4.3% in August to push its quarterly gain to 11.3%.

Year-to-date, XLV is up more than 12%, underscoring the point that healthcare is one of the best-performing sectors after technology and consumer discretionary, but some market observers XLV’s upside will be limited over the near-term.

“This sector has been on fire and to play devil’s advocate I want to take a look at where the resistance can come in,” said Bill Baruch, president of Blue Line Futures, in an interview with CNBC. “If you look back at the 2015 high, there’s a trend line that goes up to that January high in XLV and that comes in just above the market around $95 or $96 so there is some headwind there.”

The healthcare sector and related ETFs have been among the best performing defensive plays this year as strong earnings and potential Trump administration actions on drug pricing drew greater investment interest.