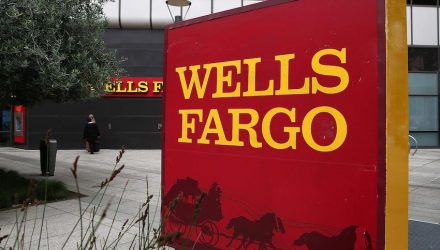 Has Wells Fargo Become the Least Trusted Company in the Banking Industry?

Here we go again. I thought things couldn’t get much worse for the Wells Fargo brand after the public learned that a group of “rogue employees” had opened as many as 3.5 million phony accounts in order to meet the mega-bank’s ever-increasing demand for more business. But things there were much darker than I could have imagined.

It turns out that the bank has been cheating their customers in other ways as well.

According to published reports, the bank forced some 800,000 customers who financed their car purchases to buy collision insurance they didn’t need. As a result, 274,000 of those borrowers were forced into delinquency and 25,000 cars were wrongly repossessed. Wells Fargo may have pocketed $73 million of money on the deal but it’s going to cost them a lot more than that in restitution and penalties.

The bad news doesn’t end there.

The Federal Reserve Bank of San Francisco is going after Wells Fargo for failing to make refunds on guaranteed auto protection insurance to people who paid off their car loans early. The effects are still being calculated, but there could be tens of thousands of customers who were ripped off here.

Lastly, there’s the investigation by the Consumer Financial Protection Bureau into the potential damage Wells Fargo caused customers by either freezing or closing accounts suspected of being affected by fraudulent activity.