You are at:Home»Equity ETFs»Greece ETF: Hoping for a Clean Break 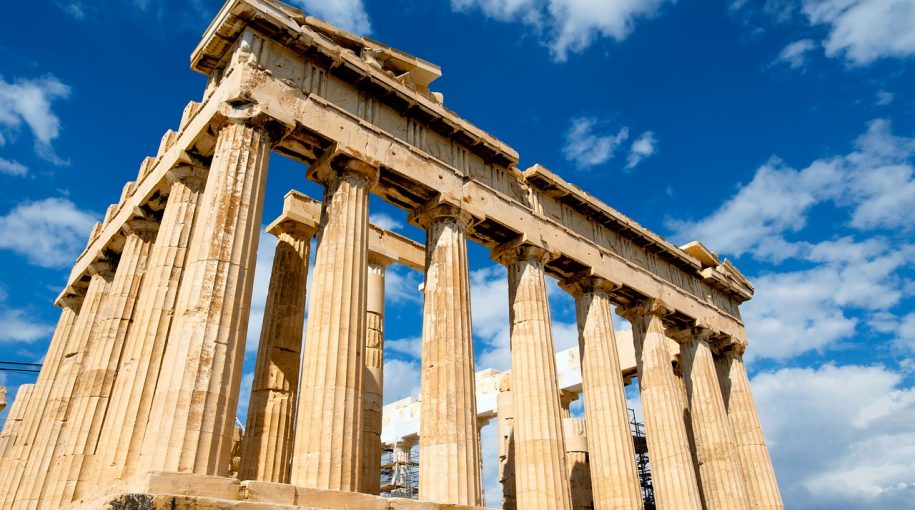 The Global X MSCI Greece ETF (NYSEArca: GREK), the only exchange traded fund dedicated to Greek stocks, is up modestly this year, but there are some catalysts on the horizon that could lift Greek stocks. Notably, the country could exit its current bailout program later this year without needing further assistance from Eurozone creditors.

Eurozone and emerging markets stocks are attractively valued relative to the U.S. and those discounts are evident with some of GREK’s holdings. That theme has been prompting investors to revisit the lone ETF trading in the U.S. that is dedicated to Greek stocks. Greece is classified as an emerging market.

“After more than eight years, there is a real prospect of Greece not being under an economic adjustment programme once the current bailout expires in August,” said IHS Markit in a recent note. “Its economy is finally growing, bond yields have declined significantly, and the political situation has remained more stable than many had feared.”

What’s on the Horizon for Greece?

Expectations are such that Eurozone creditors will treat Greek debt are also important to the 2018 case for GREK. If Greece can depart its current bailout program without needing another lifeline from creditors, the country’s sovereign debt would likely appreciate, suppressing yields in the process. Still, there are moving parts to consider.

“Firstly, Greek banks should be given a clean bill of health by the ECB in the stress-tests due to be published in early May. Then, there is the not minor task of completing the fourth, and last, review of the current bailout, which includes the need to sign off on multiple policies that are likely to be politically challenging,” according to Markit.