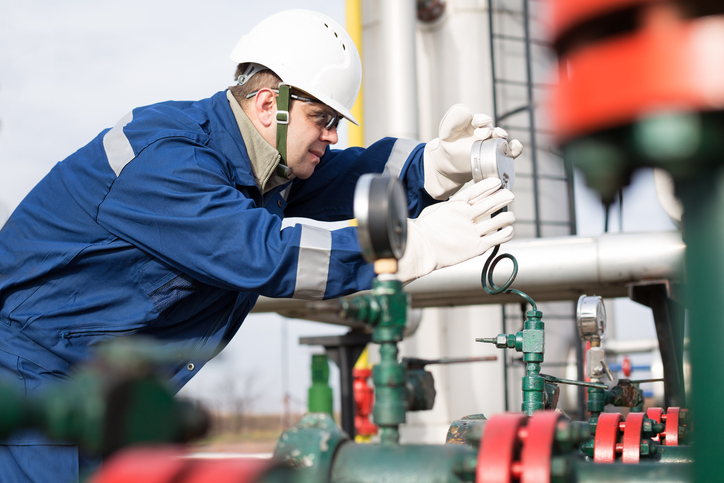 The United States Oil Fund (NYSEArca: USO), which tracks West Texas Intermediate crude oil futures, is up more than 4% over the past week and oil could be poised for more upside if recently positive analyst outlooks on the commodity prove accurate.

“But at the end of the summer, as OPEC and the International Energy Agency (IEA) started reporting stronger-than expected global oil demand growth and an accelerated pace of inventory declines, the market sentiment began to change. As 2018 and the November 30 OPEC meeting draw nigh, the cartel is said to be favoring a 9-month extension of the deal through the end of next year,” reports OilPrice.com.