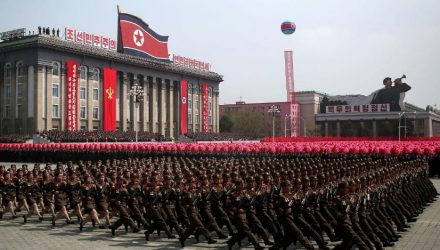 If you’re familiar with ABC’s popular reality show Shark Tank, you should already be familiar with the concept behind the San Antonio Angel Network (SAAN). Select entrepreneurs and innovators pitch their startup ideas to accredited investors, who can choose to make early-stage investments in a potentially successful company.

I attended an SAAN meeting last week at Ferrari of San Antonio, and what struck me the most was how fluid and seamless the whole thing is. Other professionals in attendance, including lawyers and CPAs, had a similar opinion, with some of them saying it was because there wasn’t any bureaucracy or red tape to hamstring the presenters.

This is unlike the world of mutual funds, which I believe has become excessively regulated.

As I’ve said numerous times before, regulation is essential, just as referees are essential to a basketball game. No one disputes that, because otherwise there would be chaos.

Similarly, the new and very unregulated world of cryptocurrencies has grown dramatically, beyond bitcoin and ethereum. Did you know there are over 800 cryptocurrencies? These new initial coin offerings, called ICOs, are like initial public offerings (IPOs) but with little regulation or accountability. As I’ve commented before, if the refs get too powerful or too numerous, and the rules too complex, the game becomes nearly unplayable.

Bitcoin, ethereum and other cryptocurrencies have had a meteoric year, with more than $2 billion raised in ICOs so far in 2017, according to Bloomberg. Approximately $155 billion in cryptocurrencies are in circulation around the world right now. Bitcoin by itself is at $78 billion, which is close to the $90 billion invested in all gold ETFs.