You are at:Home»Featured»Global Trade Jitters: Check Out These Buying Opportunities! 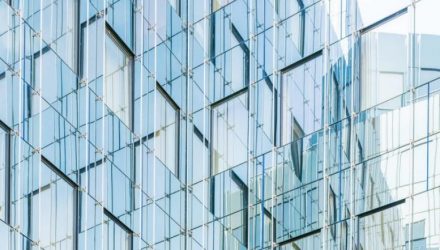 After being mostly absent in 2017, volatility has made a comeback. The S&P 500 Index closed down for the first three months of 2018—the first time it’s done so in 10 quarters. It also had its worst start to April since 1929. Gold performed as expected during the quarter, serving as a safe haven and delivering positive returns, while the price of oil surged more than 5 percent on U.S. dollar weakness and news that OPEC and Russia could be cooperating to limit output for a long period.

Before continuing, I think it’s important for investors to remember that each asset class has its own DNA of volatility. For the 10-year period as of April 4, the 60-day, or quarterly, standard deviation for the S&P 500 was ±8 percent. What this means is that, even though the S&P was down 1.22 percent in the first quarter, the decline was well within its expected range of one standard deviation, which occurs roughly 68 percent of the time.

The same can be said for oil and gold. For the same time period, oil had a standard deviation of about ±20 percent, while gold bullion’s is right in line with the S&P: ±8 percent. That all of these assets stayed within one standard deviation for the 60-day trading period makes their performance a non-event. It’s when they exceed two standard deviations that investors might want to consider a trade, as the asset could be ready to revert back to its mean.