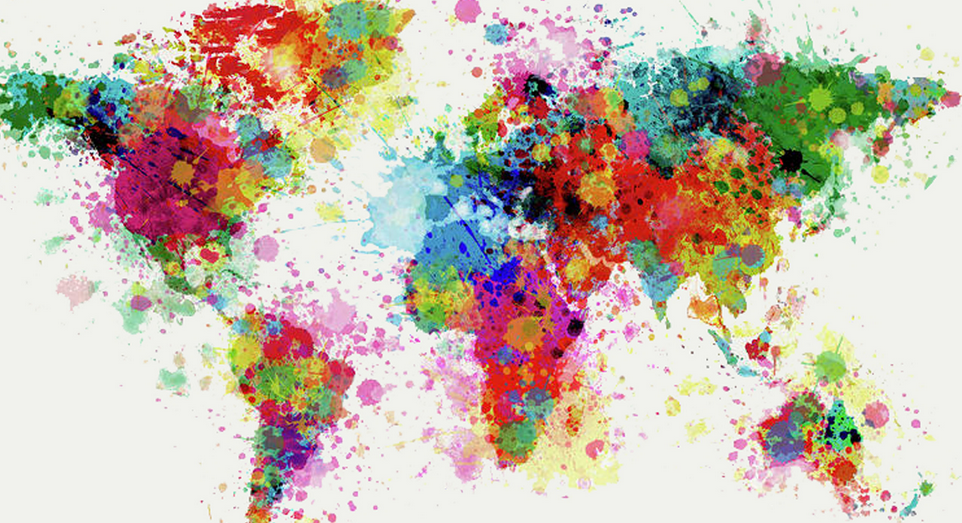 In addition, earnings season in the U.S. is showing generally strong results. Of the firms in the Russell 1000 index that have reported second-quarter financial results so far:

In the fixed-income markets, global interest rates were largely unchanged this week, while corporate credits continued to perform reasonably well.

Some of the recent trends in the domestic equity market are showing signs of losing steam. For example, growth stocks’ strong performance has slowed of late, and this segment of the market has become more volatile than value stocks. We currently favor international stocks due to the softening trends in the U.S. market.

In the fixed-income portion of the portfolios, we maintain our focus on corporate securities—particularly those with some equity-like characteristics, such as preferred stocks and convertible bonds—over Treasury bonds. Treasuries have been more volatile than stocks for the past few months due to uncertainty about the Fed’s action and record-low levels of volatility in the equity markets.

As has been the case so often this year, market volatility levels remained at historically low levels last week as equities crept higher.

One-month realized volatility in the S&P 500 is just 4—the lowest such reading going back to the 1970s and significantly lower than the 10-year average reading of 18.

The CBOE Volatility Index (VIX), which measures expected future market volatility, did not exceed 11 all week—significantly lower than its long-term average of around 20.

The Risk Assist portfolios remained unhedged to capture market gains when they are available.

We have been adding option-based protection into the Risk Assist fund with a focus in U.S. large-cap, technology, emerging markets equities, and U.S. volatility, given the potential for geopolitical events and other concerns that could cause unexpected drawdowns in markets.

We have adopted this strategy not because we believe a market pullback or negative event is imminent. Rather, it is because this type of protection is currently inexpensive to put in place and because of the fund’s performance over the past 10 months.

Broad international equity markets were the top performers in the Real Spend portfolios, with small- and mid- cap stocks posting the worst returns for the week.

Bond yields fell throughout most of the week, pushing up prices of longer-term bonds. That trend reversed partly, however,  after the positive jobs report was released on Friday. Bond yields then rose sharply, partly retracing long-term bond gains from earlier in the week, although long-term bonds still ended the week in positive territory.

This article was contributed by Horizon Investments, a participant in the ETF Strategist Channel.
X