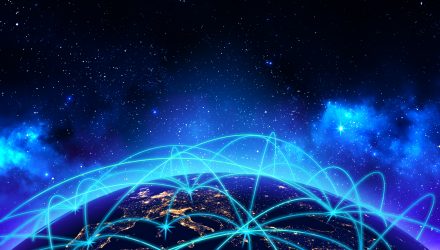 The extended bull market fueled by expansive growth in the technology sector may have been the catalyst for change as the reclassification of the sector takes place today, which could mean a bout of volatility is looming at the opening of Monday’s trading session. The S&P Dow Jones Indices will be reorganizing the Global Industry Classification Standard (GICS), which will bring a bevy of changes in not only tech, but also communications.

As technology, consumer and media industries have evolved since the dot-com bubble, so have the companies within those respective sectors. As such, this new reclassification is meant to reflect those changes.

“The changes are a step toward acknowledging the convergence of telecommunications, media, and select internet companies and the overlapping services rendered by these companies, within the GICS Structure,” S&P noted.

Recap of changes scheduled to occur :

Key changes and new weightings in the tech sector:

Investors should be primed for what could be a volatile Monday trading session as the reclassification is slated to occur at today’s session.

“Managers are going to be reluctant followers (of the sector changes) because they’re still going to want to choose stocks that fit their criteria,” said Todd Rosenbluth, director of ETF and mutual fund research at CFRA. “For some funds, being significantly underweight or overweight a sector that’s as sizeable as communication services, or as sizeable as tech or consumer discretionary, is going to be problematic … so I do think there are going to be stock movements as a result of this.”