You are at:Home»Investing»The Future of Finance 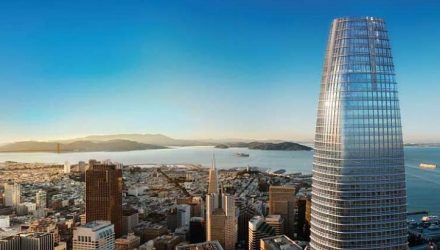