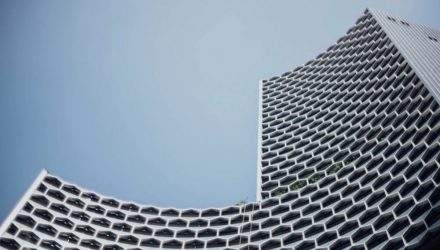 What’s Next for High Yield?

October was tough all around for the market, and high yield bonds were no exception – they started out strong but quickly sold off as investors abandoned risk assets of all types. For the month, the ICE BofAML U.S. High Yield Index was down 1.6%, its biggest drop since 2016.

This followed on the heels of a pretty good 2017 with the ICE BofAML U.S. Cash Pay High Yield Index returning 7.47% compared to 3.54% for the Bloomberg Barclays U.S. Aggregate Bond Index. Of course, treasury yields have been rising for some time now, with the 10-year now bouncing around at the 3.2% level. At the same time, high yield spreads had been tightening, hitting a post-crisis low of about 300 basis points in early October.1 But the market reversed its course quickly as risk assets in general sold off, and spreads widened to 364 basis points at the end of October, while the yield on the Bloomberg Barclays U.S. Corporate High Yield Index pushed to north of 6.6%.

That was then. So where are we now?

It’s important to keep in mind that high yield is something of a hybrid fixed income asset class: it pays interest but tends to be more sensitive to economic growth than investment grade bonds, with returns that correlate more closely to small cap stocks like the Russell 2000 Index. Credit plays a bigger role; a growing economy supports the ability to pay and to refinance, if necessary; a slowdown in growth has the opposite effect. As a result, high yield tends to do well when rising rates are a function of a strong economy.

But there is a general view that while economic growth will continue, it’s likely to slow down as the cycle lengthens and the impact of the tax cuts and other stimulative measures fades. With this in mind, high yield investors should pay particular attention to credit-related issues – what you own is starting to matter again. One way to incorporate these concerns into a portfolio is through factor-based investing.