You are at:Home»Fixed Income Channel»What Is Good for U.S. Companies Is Also Good for Emerging Markets: Strategist 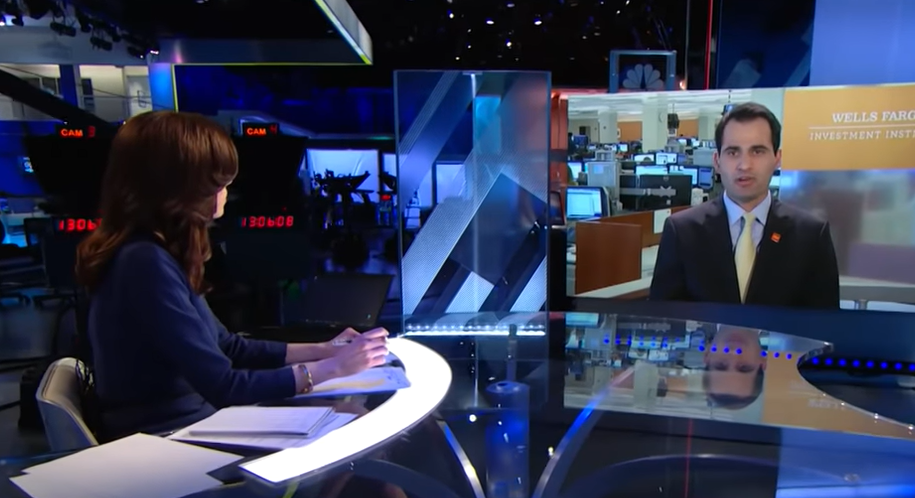 What Is Good for U.S. Companies Is Also Good for Emerging Markets: Strategist

Investors are looking for overseas opportunities in emerging markets (EM) as they have piled $86 billion thus far into EM stocks and bonds, according to data from the Institute of International Finance.

The turnaround comes after EM assets were decimated in 2018 thanks to a mix of trade wars and rising interest rates in the U.S.

“Emerging markets had a rough time last year, and this is quite a turnaround,” said Megan Greene, chief economist at Manulife Asset Management. “This rally could have legs.”

A major trigger event looming, of course, is the trade negotiations between the U.S. and China. If a permanent trade deal materializes, it could spur an increased interest in EM assets.

While the majority of investors might have been driven away by the red prices in emerging markets during much of 2018, investors are beginning to look at EM opportunities as substantial markdowns, especially if trade negotiations between the U.S. and China result into something materially positive. From a fundamental standpoint, low price-to-earnings ratios in emerging markets ETFs have made them prime value plays as capital inflows continue.

In the video below, Sameer Samana of the Wells Fargo Investment Institute, joins CNBC’s “The Exchange” team to discuss global market rally after China released its economic data and lowered its GDP target.