You are at:Home»Fixed Income Channel»Venezuela Hits $43,000 Inflation, Money is Worthless 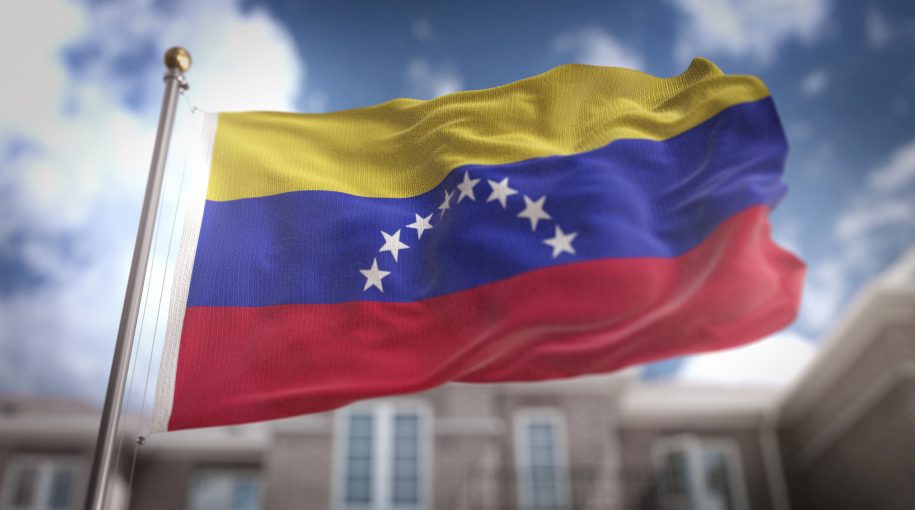 That’s the reference they use for cost of living adjustments et cetera et cetera. But they prefer the PC core it’s now 2 percent. Yeah they started using that primarily in 2012 didn’t they. We’re now back to 2 percent for the first time since 2012 and not so surprising study here in the last week or to show that Social Security benefits by 34 percent less today than they did in the year 2000 is a retired person. That’s exactly right. Yeah has their standard of living with what they’ve been bringing in dropped a third. Absolutely right. So you get your goods and services which are in fact rising faster than the cost of living adjustment and is that a shocker the cost of living adjustments of course are tied to the CPI. The CPI ends up understating inflation and it’s a huge benefit to the government in terms of the benefits that have to be paid out to individuals the obligations that gap. There’s a decent difference between PC and the way they measure their own inflation and the CPI which ties them to a long term payable obligation and the CPI just doesn’t reflect real world inflation. It’s going to be an interesting saying when the public finally discovers this you realize that there’s enough people in the general public who are experiencing some level of discontent. There’s a baby boomer angst which is tied to making ends meet in retirement. And this is one of the contributing factors. What does your money by you. Well by 34 percent less than it did in the year 2000. You can see that income is not matching up with expenses.

Well when we really haven’t experienced the kind of inflation that would represent the amount of money that’s been printed. You know I remember Adam Ferguson we read his book and then we were very pleased to have him on the program. His book was when money died. And that was probably one of the better books from a human interest perspective on the inflation in Germany. Certainly one of the archives I would go back to and listen to. Well one of the quotes that he has on the last two pages of the book when he’s going back and analyzing what happened to Germany. Here’s what he said just in short he said what really broke Germany was the constant taking of the soft political option in respect to money. The takeoff point therefore was not a financial one but a moral one. What we’re talking about here Dave is a moral issue. Let’s look at Venezuela here for a minute. Let’s look at what Maduro is doing who by the way he handily won another six year term I’m sure those elections weren’t rigged since the people aren’t eating. That’s right. Well this is the question of the hour actually with hyperinflation it’s the question of the minute there in Venezuela. You have a real time laboratory for financial and monetary mismanagement and it’s based on a political ideology. Honest. I can’t believe that there is still a debate here in the United States on the merits of socialism. We continue to elect people who are proponents of some degree of socialism and of course in the ivory tower. It’s a free for all for really the dominant themes of academia. Well this isn’t just a pocket thing.

This is a life type of thing. We’re talking true bleeding here. Well because the cost of bad ideas is not merely wasted tuition dollars. That’s not the cost of bad ideas in the 20th century as the 20th century has attested to. You have massive amounts of human suffering and death that are attributable directly to bad ideas. Hyperinflation is a monetary panic. And yes it is an extinction event for a currency. And that’s what you get in that book by Adam Ferguson. When Money Dies it’s a currency extinction event but it’s coupled with social collapse and social collapse peace gets very complex. I like the way you framed.