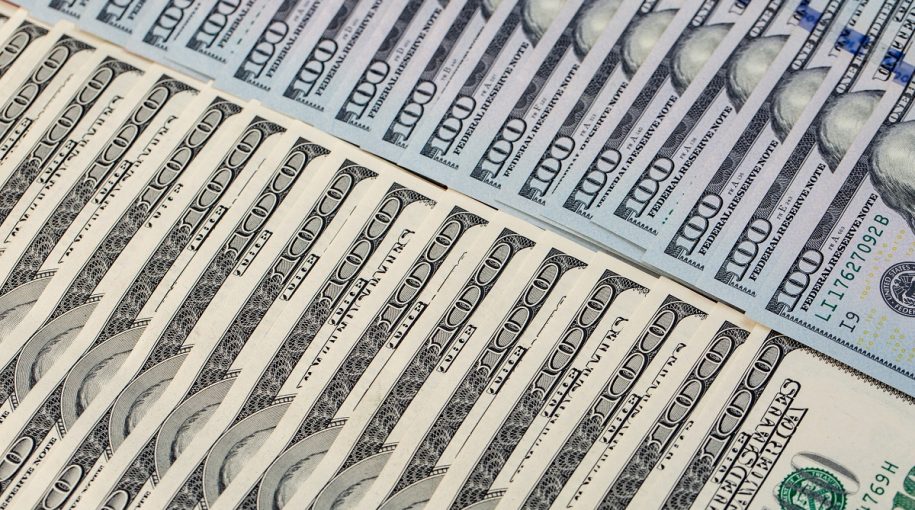 The yield curve has been flattening on continued interest rate hikes, which pushed up short-term yields, while long-term Treasuries have been supported by tepid inflation and slowing global growth.

The Federal Reserve is widely expected to hike its benchmark rates at the upcoming December 18 to 19 meeting, but market watchers are now anticipating only one more rate hike during 2019, compared to the Fed’s earlier expectations of three hikes.

Yields on later-dated debt have been slowly pulling back over the past couple of weeks after comments out of the Fed suggested the central bank could be slowing down its rate hike schedule next year as it moves closer to the end of its tighter monetary policy. Speculators were given further ammunition after Federal Reserve Chairman Jerome Powell said the Fed’s key policy rate was “just below” a neutral level that would neither speed nor slow down the economy, compared to early October comments that of rates being “a long way” from that threshold, the Wall Street Journal reports.