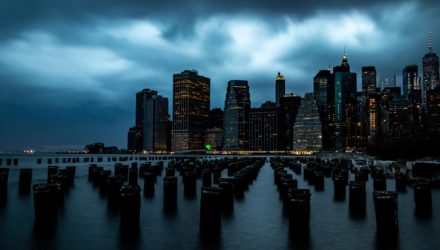 For months, the Federal Reserve (Fed) has stated that inflation will rise to the 2 percent target rate as economic fundamentals continue to support their estimates. With the latest release of personal consumption expenditure and consumer prices, both inflation measures have certainly risen to such levels. PCE inflation has largely risen due to improving consumption figures, and housing and transportation continue to prop up CPI inflation. However, treasury yields have yet to budge significantly, which begs to question, what is going on?

Consumers started 2018 off on a slow footing, with monthly expenditures declining nearly 20 billion dollars each month in January and February. In March, however, personal consumption expenditure increased $50 billion from the previous month (both goods and services) totaling $12.1 trillion – the first rise of the year.

The leading contributor was in recreational goods and vehicle spending, as well as energy spending in the services sector. As consumers increased their spending, the PCE inflation rate rose from 1.7 percent in February to 2.0 percent in March, officially hitting the Fed’s target rate.

Even core PCE inflation (which strips food and energy) held constant at 1.5 percent between October 2017 and January 2018, but finally rose to 1.9 percent in March, the highest level in more than a year.  If consumers continue to increase their pace of spending, there may continue to be upward price pressures as we enter the summer.