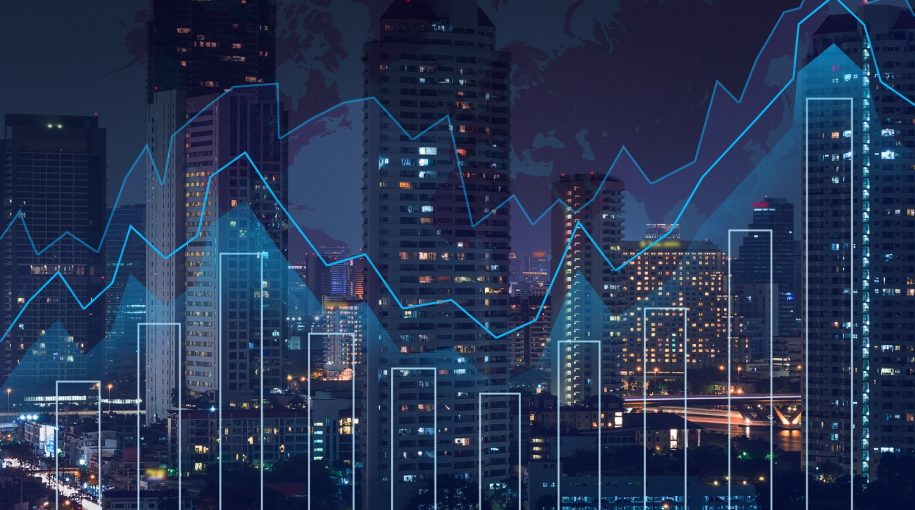 The Inversion Worth Worrying About

In a December article for Bloomberg, columnist Nir Kaissar argues that, albeit troubling, all the hype about a potential yield curve inversion is “overdone, at least so far.”

Kaissar cites the first such recorded inversion, which occurred in December 1965 (based on the earliest available data on three-month Treasury yields from 1934). Within two months, he reports, stocks entered a bear market (defined by a decline of 20 percent or more in the S&P 500).

During the six bear markets that have occurred since then, Kaissar writes, the earnings yield fell below the cash yield in five of them, “soon before or just as the trouble began.”

Kaissar contends that “it makes intuitive sense that the earnings yield can’t remain below the cash yield for long,” because “when investors expect to be better compensated from cash than from stocks, they aren’t likely to hang around the market for long.”

At the time of his writing, Kaissar notes that the earnings yield was higher than the cash yield, but adds that things were moving “in the wrong direction.” He concludes that while this was not necessarily pointing to an imminent bear market or a signal that investors should sell their stocks, “it helps to have realistic expectations about what most likely lies ahead.”