You are at:Home»Fixed Income Channel»What is Monetary Policy? Learn in 4 Minutes 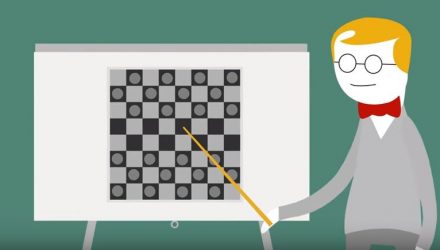 Related: A Contrarian ETF Bet on the US Dollar

According to New York Times, “Data released on Monday showed that wages and prices are now growing at 2 percent a year, according to the Fed’s preferred inflation measure, the personal consumption expenditures price index. Excluding volatile food and energy prices, the rate is 1.9 percent. Those levels indicate inflation is finally reaching the 2 percent target after six years of failing to meet that goal.”

The Fed is midway through what is meant to be a long and gradual push toward historically normal rates.