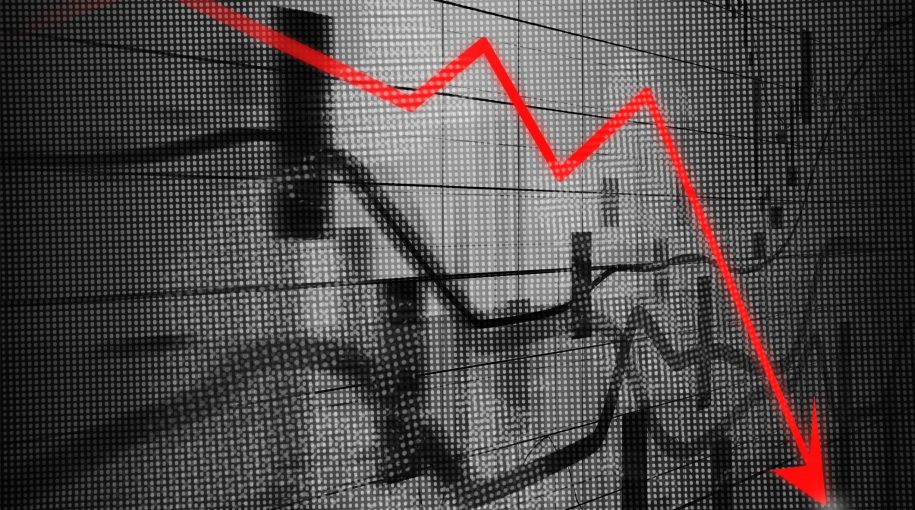 A slide in the capital markets is not complete without trade wars as Treasury Secretary Steve Mnuchin issued a warning to China, saying the world’s second largest economy better not weaken its currency as both the U.S. and China attempt to ameliorate their trade disputes. Mnuchin apprently told the Financial Times that the Treasury Department will keep China’s currency market under close watch, which could be part of a trade deal as discussions between the two economic superpowers continue.

“There are just too many concerns about the rise in input costs,” said Art Hogan, chief market strategist at B. Riley FBR. “Ongoing concerns about the stronger dollar and trade are being input into corporate guidance, and that is not good.”

“This goes back to the assumption that the market made wrongly … that once we got NAFTA 2.0 done, we’d pivot to China,” added Hogan. But “the rhetoric on China has only gotten worse, not better.”