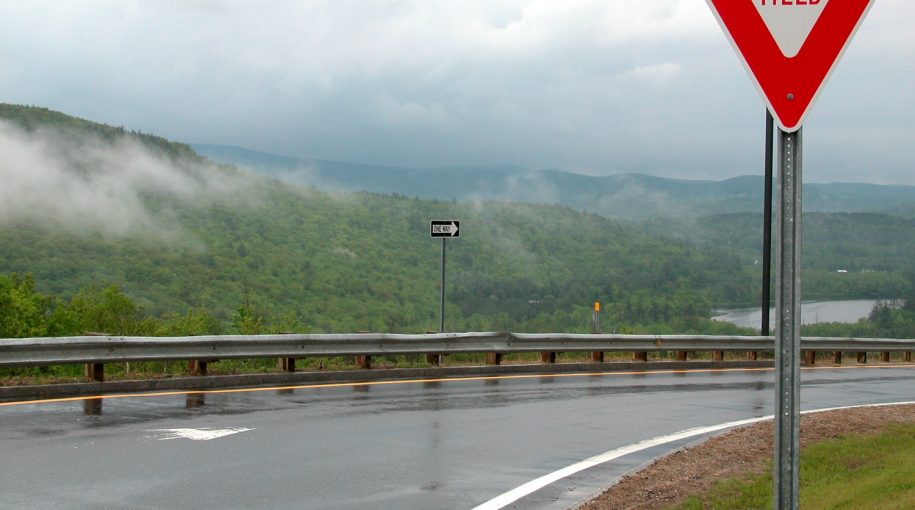 It’s a clear sign that the risk-off sentiment that started in October is affecting the high-yield sector that was flying high during the midst of the extended bull run in the capital markets–a time when investors were willing to forego the extra risk in order to achieve the higher yields.

Last year, the iShares iBoxx $ High Yield Corp Bd ETF (NYSEArca: HYG) and the SPDR Bloomberg Barclays High Yield Bond ETF (NYSEArca: JNK), the two largest high-yield corporate bond ETFs by assets, were besieged by outflows. In 2018, JNK and HYG saw outflows of $5.11 billion and $3.49 billion, respectively, putting both ETFs among the top 10 for outflows in 2018. Early in 2019, that trend appears to be easing.

“The inflows mark a U-turn in sentiment after everything from trade tensions and slower economic growth to rising rates sent a Bloomberg Barclays measure of high-yield debt tumbling to its lowest level since May 2017 late last year,” reports Bloomberg. “That gauge has now climbed for seven straight trading days, and flows into junk-bond funds suggest the rout is over for now, according to Jay Pestrichelli, co-founder and managing director of ZEGA Financial.”

The SPDR Bloomberg Barclays ST HY Bd ETF (NYSEArca: SJNK), the shorter duration counterpart to JNK, has also recently some inflows and is up more than 2% to start the new year.