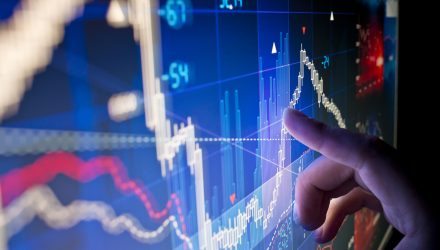 After suffering through a prolonged low-rate environment, short-term bond ETFs are finally showing some attractive yields.

“Short-term bonds are now allowing you to pick up yield that you’re still generally not getting in any savings account, unless you hunt around for it,” Dan Egan, director of behavioral finance and investments with online investment company Betterment, told CNBC. “And that yield is likely to go up over the next two to four years as interest rates in the U.S. continue to rise.”

Interest rates have steadily pushed higher in recent months, and the Federal Reserve has signaled its intent to raise interest rates at least two more times before the end of the year to head off an overheating economy with high inflation.

“There’s been a sea change in the markets,” Matt Diczok, fixed-income strategist for Merrill Lynch and U.S. Trust, told CNBC. “The era of financial repression is over. For years the Fed funds rate had been well below inflation, so short-dated bond funds — any short-dated instruments —were losing money to inflation.”