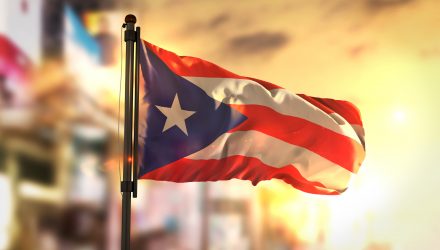 “More recently, there’s been good dialogue between the government of Puerto Rico and creditors about the potential for restructuring,” Michael Cohick, Senior ETF Product Manager at VanEck, told ETF Trends.