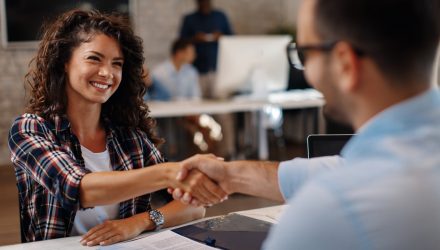 Q1 Wages and Benefits Surge, Most in a Decade

Employment costs are on the rise. Wages rose 0.9% and benefits rose 0.7% in the first quarter.

The BLS Employment Cost Index shows a jump in wages and benefits in the first quarter. 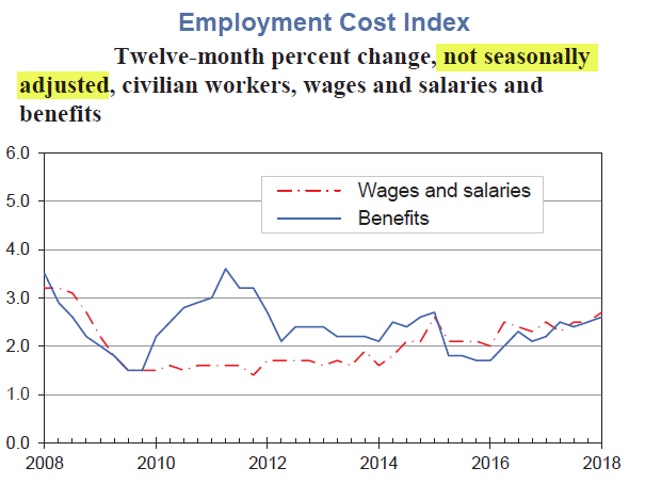 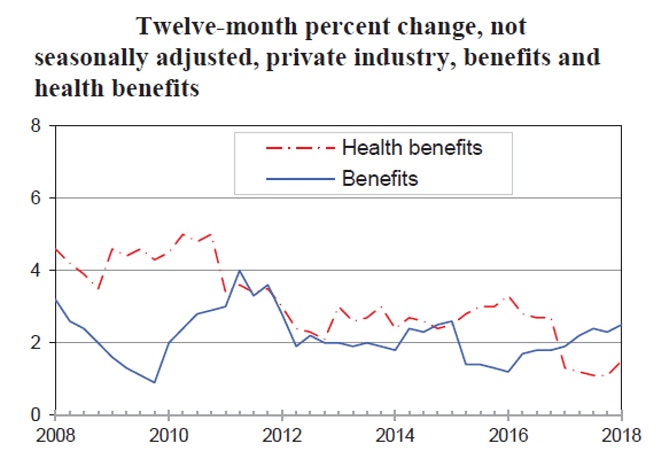 The latest ECI figures may have also been influenced by several factors. The gauge of employer costs in the first quarter is prone to surprises as it includes year-end bonuses, and the volatility may have been magnified this time by one-time payouts made by companies in response to the Republican-backed tax cuts enacted in December.

Average hourly earnings, a separate monthly measure of private- sector wages that can be influenced by shifts in industry employment and hours worked, has only gradually increased. Growth in worker pay has been slow to accelerate even as the unemployment rate has fallen to the lowest level since 2000.